Still officially being a Uni student, Deb managed to get a full copy of Office 2007 for $75. According to the articles I've read, that's a 93% discount off the retail price (although who really uses Publisher and Onenote anyway?)

So, we got home from dinner last night and installed everything, and I've got to say, it's pretty damn cool. There's loads of little details that make the whole experience nicer. When you select a block of text and then go to change the font, the text changes to the different fonts as you roll over them. It doesn't sound like a big thing, but trust me, it is.

The colour palette has had an upgrade as well. Instead of just the standard crappy (and weird) colour selection, you can also select a theme, which will give you better and more consistent looking colours. Sweet! 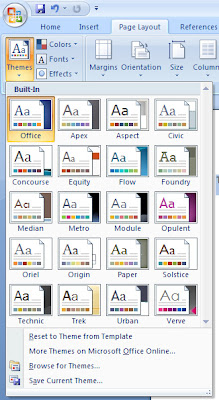 Excel is probably where I'll spend most of my time though, it now has over a million rows and 16,000 columns to work with. It give you a full selection of functions when you begin typing, as well as an explanation of what each one does. 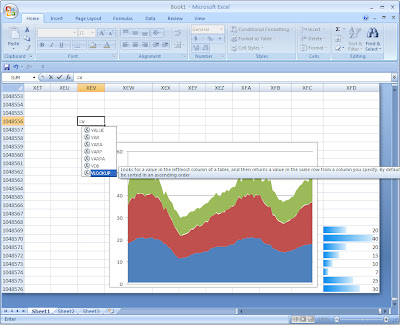 Obviously, unless you actually use Excel on a regular basis, you won't see why this is neat. Also, if you're as old as a high percentage of people in my department, it won't be neat, it will be scary and unsettling. Maybe that means it's time to cash in your super!

verdict: very cool. Shame I won't see it at work until at least next year
Posted by Reckless at 7:43 pm

pride of the south

Found out last weekend that our local bottle shop sells 24s of Speights.

It's a bit weird though, as the labels and bottles are different for export. They aren't screw cap (which I assume is to make it classier) and the label doesn't say "Pride of the South" on the front.

Anyway, at $42 for 2 dozen, it's reasonably priced compared to other imported beers, so I think I'll be buying a lot more in the future. That said, when I was home in Feb I noticed that you could get a dozen Speights for $9.99 if you shopped at the right place...

verdict: beer is good
Posted by Reckless at 4:59 pm 0 comments

time for a wii

Dumb name for a console, but it's pretty damn fun.
I saved up points in a reward scheme we have at work and bought a Nintendo Wii. 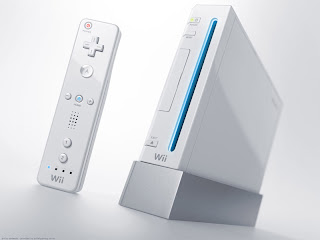 I've had it for a week now and still feel like a dork swinging my arms around to play baseball, but it really is good fun (even more fun is watching Deb at the bowling alley. It's only a matter of time before she leans too far and goes through the TV. I guess that would mean it's time to upgrade to an LCD... with a plexiglass screen to protect it :) 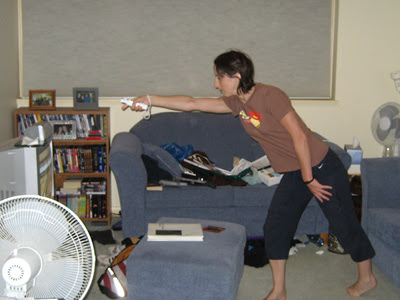 verdict: the control system will be perfect for the Super Monkey Ball, which I picked up on eBay today
Posted by Reckless at 4:25 pm 0 comments

For those who are doubting there's a water shortage here, these photos were taken at the reservoir just outside of Heathcote. 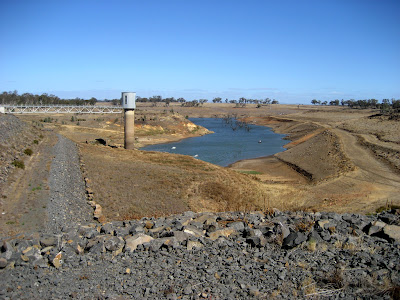 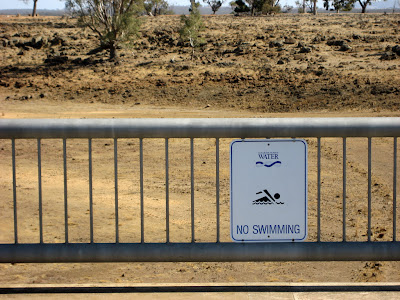 Posted by Reckless at 4:17 pm 0 comments 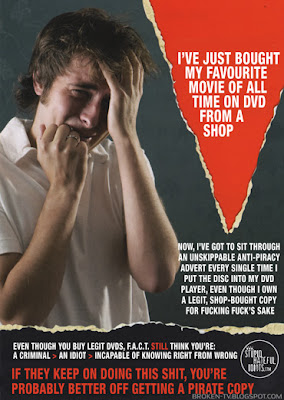 Posted by Reckless at 8:51 pm 0 comments