So I'm back in NZ for a wedding.
I've got no more to add, so here are some photos I took during the flight: 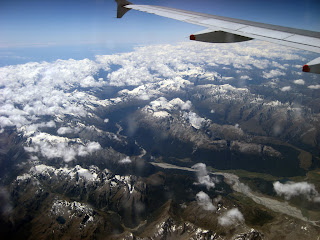 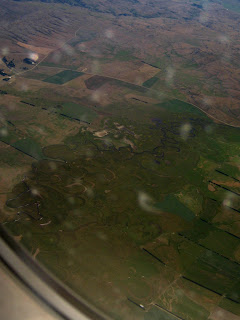 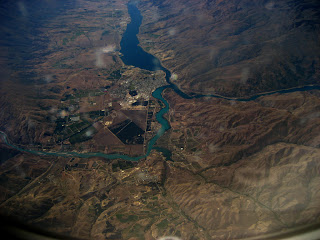 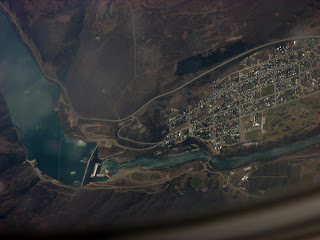 Posted by Reckless at 6:33 pm 0 comments

dad's off to the solomans

My old man is off for a six month stint in the Soloman Islands. I didn't realise it made the papers! 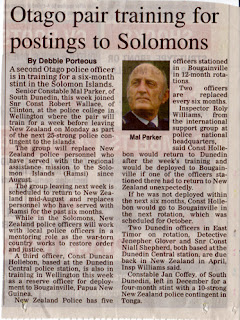 Posted by Reckless at 6:00 pm 2 comments

On Sunday me and Deb went for a bike ride with folks from my work. 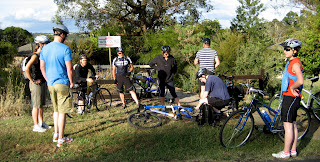 We started at Lilydale around 8.20am and got back to the car sometime around 3pm I think. We covered 76km over that time, the second half being mainly uphill. It was a shallow climb, but was still pretty hard work near the end.

Somewhere on the track 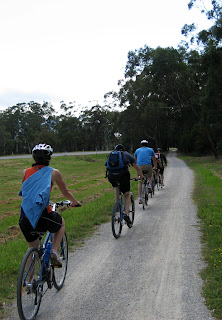 Kind of like snakes on a plane, except with cows 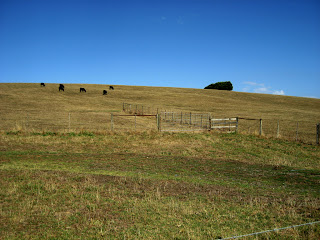 and no plane
Posted by Reckless at 7:25 pm 0 comments

Sketchup is a really easy to use 3D modelling tool that I came across the other day (and it's free!)

What's the first thing you do when you play with something like this? You recreate where you live of course! 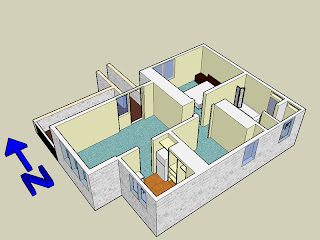 If I'm still bored tomorrow, I might have a crack at furnishing the place, including having the right pictures on the walls.
I really did it so I could show my folks what our place looks like without them having to fly over here to see it.
Posted by Reckless at 5:04 pm 1 comments

It's been a while since the last cabinet post, so I thought I'd post a short update:

and that's about all that's happened since last October.
I've just bought a pot so I can move the volume control off the amp on the floor to a spot beside the speakers. I'll then be able to put the amp inside so it's not making the place look untidy. At the same time, I bought a switch box so I can move the output from the speakers to the TV without having to unplug cables and stuff. I might pull the box to bits and incorporate it into the cabinet itself; another step towards tidiness.

I also priced the cost of printing a marquee at Ted's. Because the width I need is wider than the roll of paper they use, I'll have to print it longways, which means It'll cost around $100 with 60% white space left over. I'm going to have to fill it up with other pictures to get my money's worth, but it's a good step towards completing this damn thing. I really wish I'd left the control panel until everything else was done, because now that everything works there's not as much motivation to make it look pretty.
Posted by Reckless at 10:08 am 1 comments