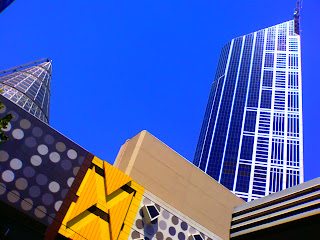 Just filling in time, waiting for Deb.
Posted by Reckless at 12:57 pm 0 comments

This is neat. It's now easy to embed my photo map right on the page instead of linking out to it!


View Larger Map Thanks to the commenter on this page for the tip on using your own map.
Posted by Reckless at 7:03 pm 0 comments

This has always bugged me:

Kits, cats, sacks, wives
How many were going to St Ives?

The person telling this "riddle" usually looks smug when they tell you the answer is 1, instead of the alternate answer of 2800 you could have fairly calculated (if you were only counting the kits, cats, sacks and wives that the riddle requests)
I want to know how you can tell which direction the man and his wives are travelling in! Assuming they aren't just standing still (which is yet another option) they could also be on their way to St Ives to sell the 2744 cats, which would seriously slow them down, enabling the narrator to catch up and easily overtake them. Also, if the answer really is 1, you would have to assume that the narrator was a kit, cat, sack or wife, which was never mentioned.

This is similar to those stupid "brainteasers" like: "There's a large room with a high ceiling, a man is hanging dead at the end of a short rope 5 metres above the floor. There's nothing else in the room except a large puddle of water. How did he die?"
The "answer" is apparantly that he stood on the block of ice, put the rope around his neck and waited for the ice to melt. One problem with this, is a block of ice that big would have taken a very long time to melt, so the bloke would have died of hypothermia or starvation before he was strangled by the rope.
Who's to say though that he wasn't hung by a lynch mob who then washed away all of their footprints with a hose?

Yeah. Think about it.

These kinds of ambiguous riddles do nothing except wind me up, because there is NOT just one answer, even if only one answer was supplied in the FW:FW:FW:FW chain email that you received.

Posted by Reckless at 9:45 am 0 comments

and i thought they were just a myth

Deb swept our steps out and found this little bugger: 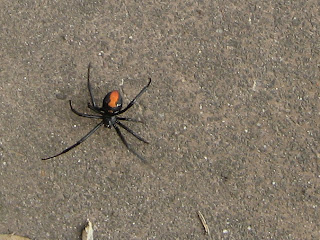 I'm not a big fan of spiders, so knowing that I'd been walking barefoot past this web for the last month is a little creepy.

Posted by Reckless at 3:42 pm 0 comments

Deb and I did the Otago Central Rail Trail in NZ a few weeks ago.

It was three days and 150km of riding (which doesn't sound too bad until you realise you're riding a mountain bike on gravel the whole way).

The accomodation was great, the scenery fantastic and here are some photos: 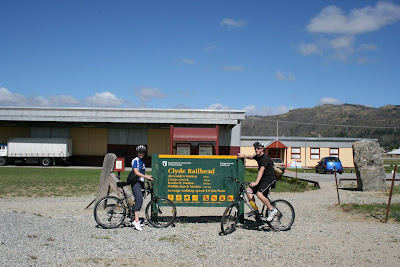 Posted by Reckless at 5:35 pm 0 comments 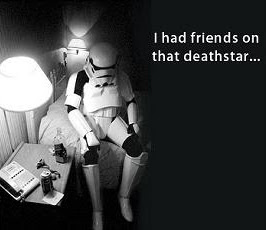 Posted by Reckless at 9:35 am 0 comments