Ok, so I didn't get around to updating this as often as I thought. Too much else to do I suppose!

Anyway, here's some stuff we saw there. They're in chronological order, so probably don't flow as well as they could, but that's how we do things here.

The German flag flying outside the Reichstag 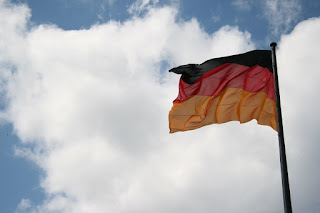 Scary looking dude near the Siegessäule 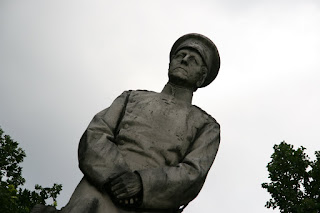 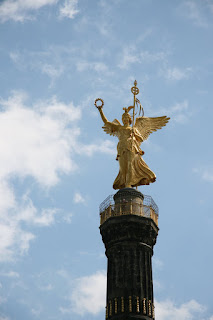 Loads of buildings and monuments have bullet and shrapnel holes in them from the war. 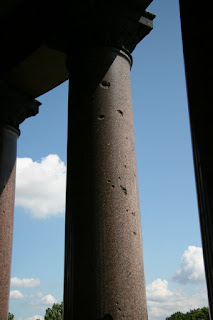 View from the Siegessäule looking towards Brandenbuger Tor 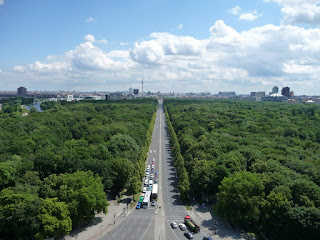 A Soviet War Memorial in Tiergarten 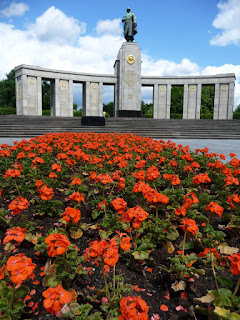 The Brandenburger Tor was commissioned as a sign of peace. Looks pretty damn imposing if you ask me! 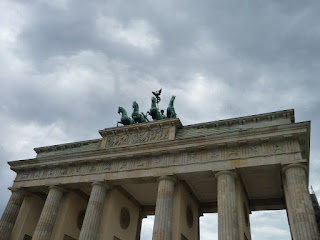 Stormtrooper. There's really not much else to say about this guy. 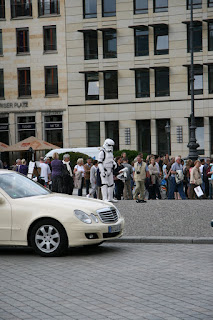 This is a few pics of the "Memorial to the Murdered Jews of Europe".
I guess they didn't feel the need to sugar coat the name at all. Apart from the bus loads of school kids running through the place, it's pretty overwhelming. 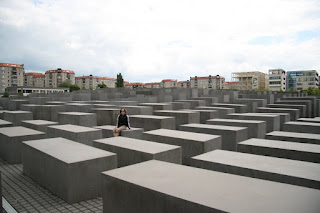 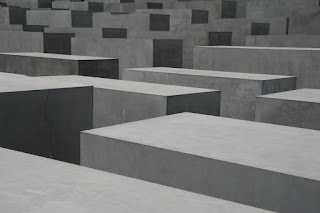 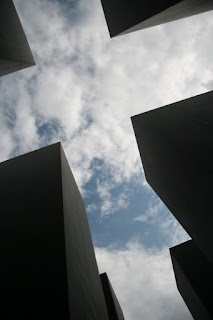 A chunk of the Berlin wall in Potsdamer Platz 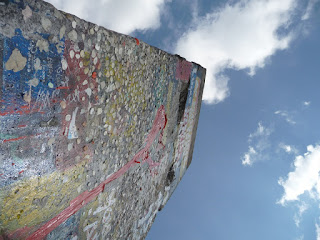 “Mother with Dead Son”. A memorial to the victims of war and tyranny 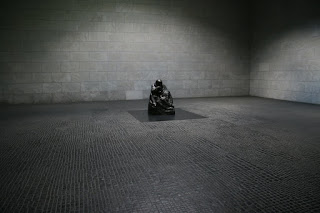 Berliner Dom in the evening. 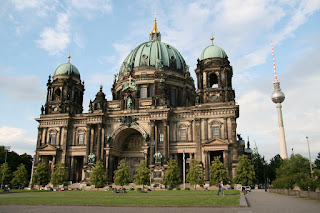 You can tell you're in Paris when you can see the Eiffel Tower. This tells you you're in Berlin

A random head shot from the Bode museum. He's a saint or something. 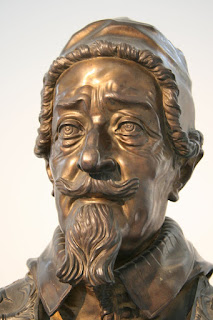 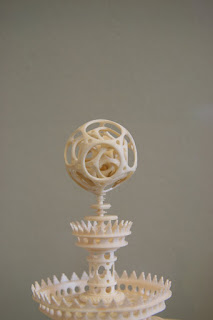 Another from the Bode Museum. It's the locking mechanism inside a chest. Very cool.

Yeah, Zeus. As in father of Apollo, god of Mount Olympus, don't fuck with me or I'll shove a lightning bolt up your ass, Zeus! * 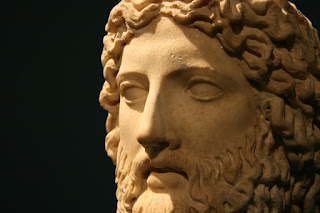 A bust of Nefertiti from 1300 or so BC. This was supposedly found in the artist's workshop, but an art historian has recently claimed it's a copy dating from 1912.
Whatever, it's still older than me. 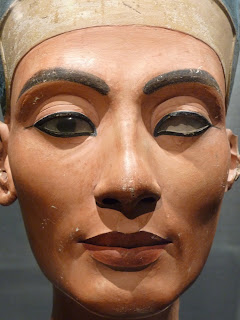 The Berlin ball (Fernsehturm) looking from the Marx-Engel Forum 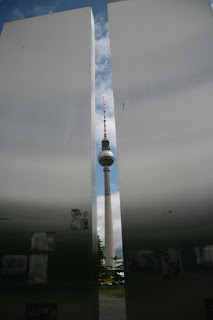 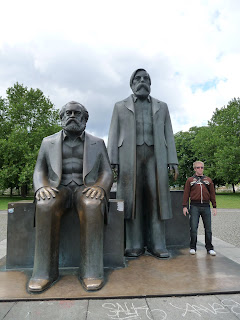 Part of the old Berlin Wall running through the Invalidenfriedhof cemetery. Some of the headstones were moved so the border guards had a clear line of sight. 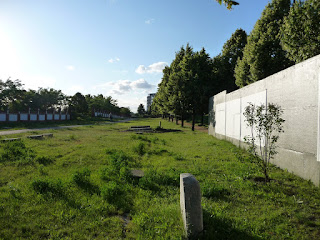 And that's Berlin. Will hopefully have a few minutes one evening to get some Paris photos up, but it's looking more likely that they'll have to wait till we get home.