So we said goodbye to London and flew to Vienna.
After getting the apartment sorted out and buying a few groceries, we had a wander into town.

I'll pad this out later, so here are some pics in the meantime. 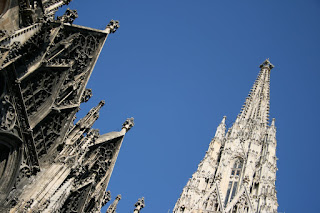 A carriage waiting for customers at Stephensplatz (outside the cathedral) 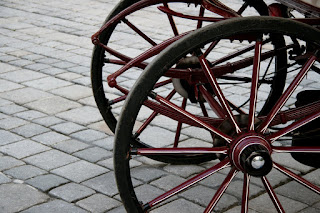 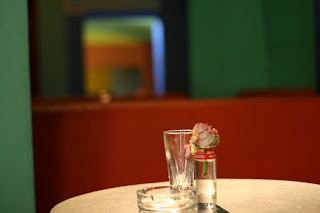 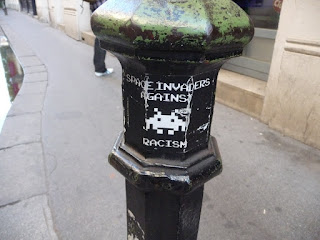 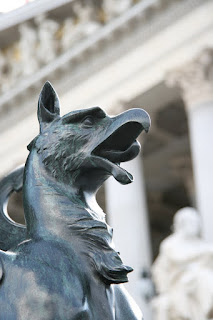 Statues on the Parliament roof 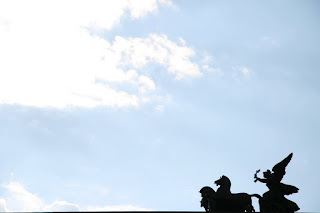 Women on a fountain outside Parliament... they are so gonna do it! 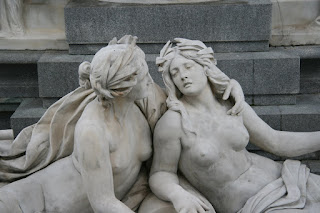 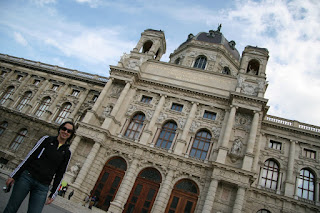 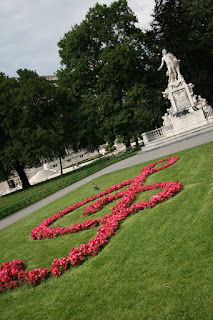 After a full day on our feet, Deb earned an icecream (which people in Vienna seem to eat for breakfast lunch and dinner) 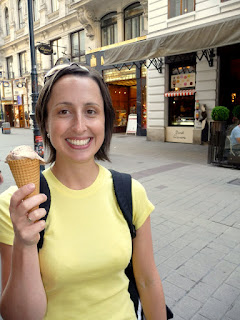 This guy is a stud. No wonder this is Austria's drink! 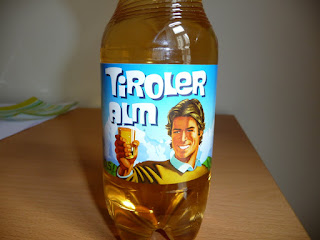 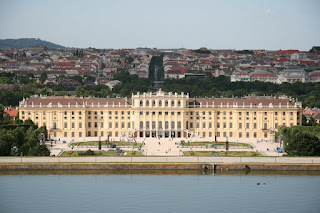 Gloriette (Commemorating the 1775 victory over the Prussians at Kolin) 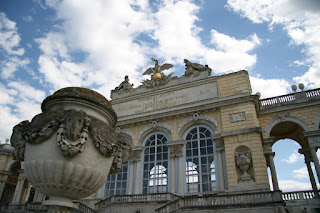 Not sure what this means, but it sounds great! 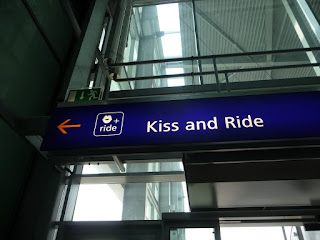 The big wheel is Riesenrad at the Prater fun fair 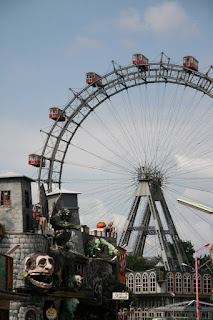 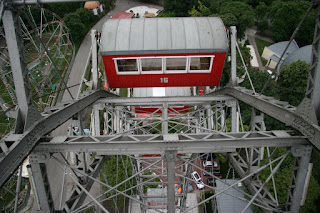 The "Original" Sacher Torte. It wasn't bad as far as cake goes, but they're really milking the name. 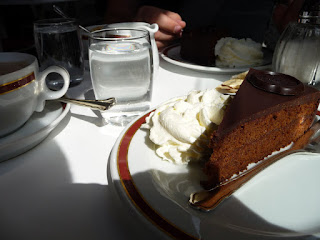 Inside the State Opera House 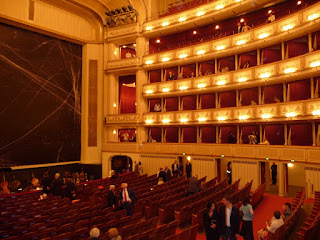 Intermission. Time to squeeze in a bit of champagne. 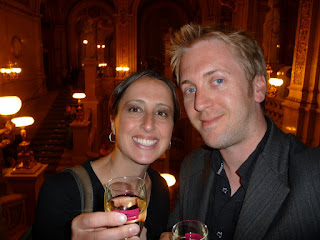 And so we say farewell to Vienna. Land of ice cream, "melange" and wurst stands. 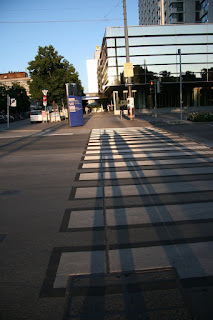 Next update: PRAHA
Posted by Reckless at 2:43 am